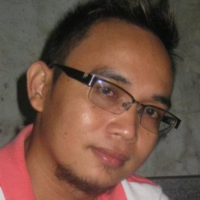 
Welkin Jay B.
You're about to hire Welkin Jay B. but it is recommended that you communicate with the agent first before adding him to cart and checking out. If you still want to hire, select yes otherwise no. 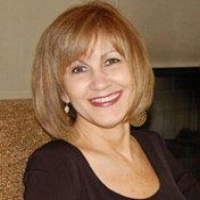 Layla M.
Dec. 2016 to Dec. 2016
reply
Initially hired for B2B but is given B2C campaign. She changed the campaign 3 times in 1 day. Credited only 5 hours despite more hours. Worked all weekend to prepare the newest campaign from script revision, dialler, CRM, uploading of leads, tracker creation and recruitment but was only credited 2 hours. She offered to give an advance via Paypal as per Skype convo and I received $20. Last Dec 5, 2016, while dialing, calls are not connecting. I called the clients using Skype yet an hour later I lost my internet connection. After few hours my internet is back but surprisingly our contract is ended and called me a scammer, dishonest, fraud and I disappeared after I took an advance payment. It's best if she inquired on what happened and if she checked call history before making poor judgement. It's best if agents will stay away from this client since she will let you work so hard, pay you less, no clear project planning and objectives and she has no proper management skill.

Welkin Jay B.
You have flagged this profile / recording.
Please tell us why:

You have flagged this profile image.
Please tell us why: